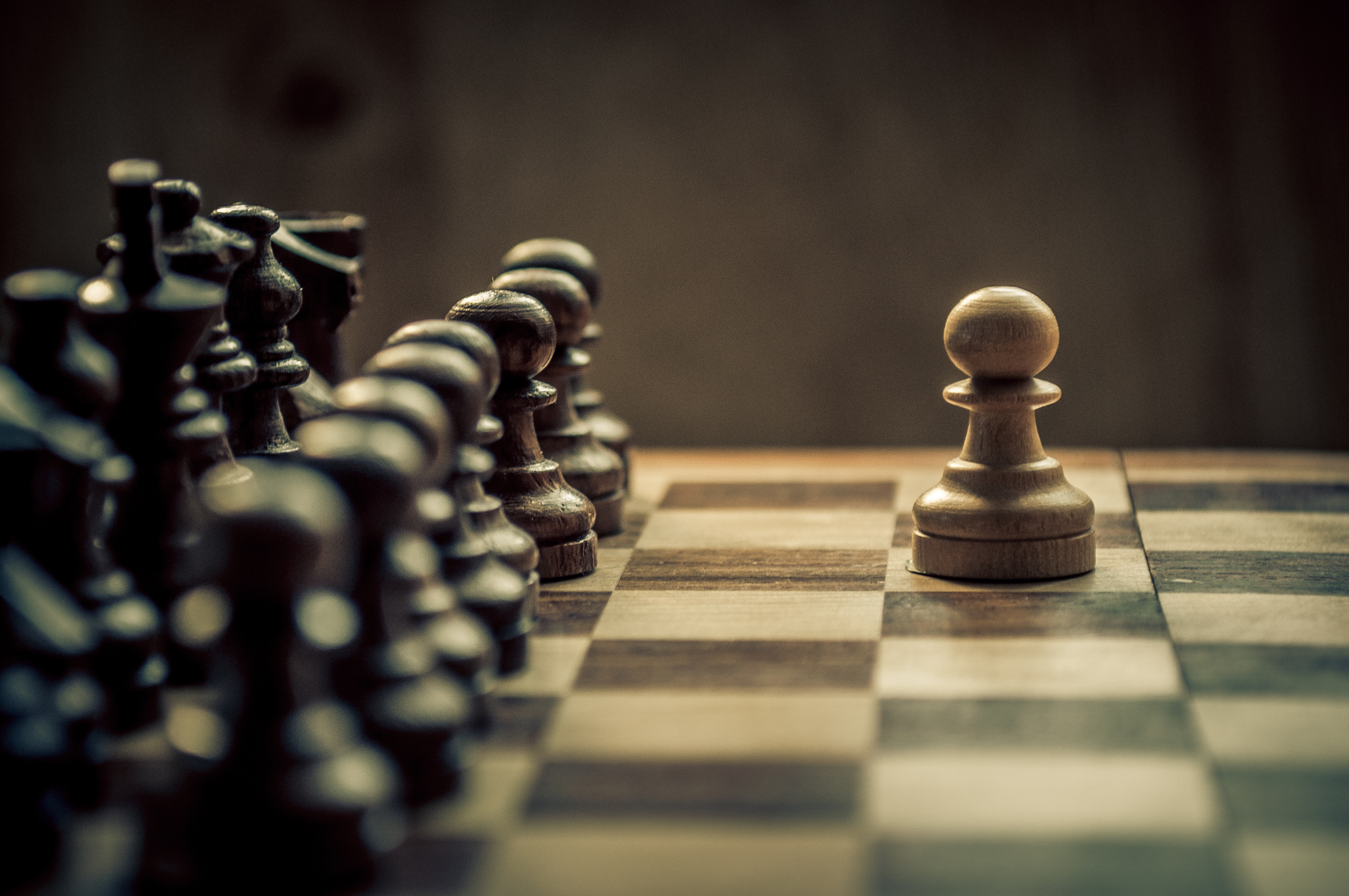 In the early days of the independent sponsor model, two of the critical elements of success – access to quality companies in which to invest, and the capital required to finance those investments – were scarce. Today, both business owners and investors are increasingly realizing the many benefits of partnering with independent sponsors and are helping to fuel their explosive growth.

Investors have increasingly realized that there are several advantages to partnering with independent sponsors relative to larger funded sponsors.

‍Expanded access to deal flow in a less efficient market. Funded sponsors typically raise large pools of committed capital and therefore have a bias toward pursuing larger businesses which allows them to deploy more capital per transaction and generate greater absolute return dollars per transaction. Independent sponsors greatly expand the universe of investment opportunities for LPs by typically focusing on the massive lower middle market where there are numerous smaller businesses, yet less competition to acquire them (many of these businesses are not sold via broad auctions). This favorable supply/demand dynamic typically results in lower purchase multiples. In addition, smaller businesses tend to be less institutionalized and therefore yield more opportunities to generate value by harvesting “low hanging fruit” post-investment. These favorable return dynamics are typically more difficult to obtain among larger funded sponsor-backed transactions.

‍Enhanced control over investment decisions and portfolio construction. Once LPs have committed capital to a funded sponsor (i.e., a “blind pool”), they are required to fund any transaction pursued by the funded sponsor (so long as it meets the requirements under the fund documents), thereby eliminating LPs’ ability to choose specific transactions in which they will invest and to adjust their investment strategies as market conditions may warrant. Investing with independent sponsors allows LPs to have much greater control over the allocation of their capital and construction of their investment portfolio by virtue of their ability to make investment decisions and capital allocations on a deal-by-deal basis.

‍Opportunity for input on key transaction terms. By virtue of the fact that independent sponsors raise capital for their transactions on a deal-by-deal basis, they must discuss each transaction they pursue with LPs. This allows LPs to provide guidance with respect to the price, structure and other key terms of the transaction that must be present for them to invest. This direct input by LPs on a deal-by-deal basis influences independent sponsors to develop more “investor friendly” structures – something not available with funded sponsor-backed transactions.

The numerous benefits of the independent sponsor model are not only increasingly being recognized by family offices, but also by large institutional investors and even the large, funded sponsors themselves. In fact, firms such as New York Common Fund, Allstate and Aberdeen Investments have all allocated capital to independent sponsors.

‍Expanded access to buyers. Unlike the owners of large privately held businesses, smaller business owners in the lower middle market have historically had a smaller and less diverse group of potential acquirors for their businesses – primarily limited to strategic acquirers. Independent sponsors have provided another group of buyers for smaller business owners, resulting in more competition for their businesses and more favorable transaction terms.

‍Better alignment of interests. Particularly for those business owners who roll a portion of their ownership in a sale, the performance of the business and ability to generate returns after the sponsor invests are quite important. Consequently, they typically like to partner with a buyer whose interests are well aligned with their own. As previously detailed, independent sponsors provide several benefits in this regard relative to funded sponsors.

‍Greater flexibility. Funded sponsors are governed by fund documents which oftentimes limit the amount of capital that can be invested in any one transaction (in order to limit portfolio concentration risks). As such, while there may be compelling, strategic reasons to invest more capital in a particular business after the initial investment, funded sponsors are sometimes limited in their ability to do so. In contrast, independent sponsors are not governed by fund documents and therefore are not subject to such concentration limitations. This provides them with greater ability to provide as much capital to support an investment as warranted. In addition, independent sponsors have fewer investment mandates and more flexibility to structure transactions in ways that meet business owners’ needs.

‍Enhanced partnership. While funded sponsors certainly have access to numerous resources to help drive value in the businesses they acquire, many business owners perceive them to be less like a cooperative partnership – more “heavy handed”, whereas independent sponsors are often perceived as being more willing to roll up their sleeves and work alongside management to create value. For many business owners, who they sell to and how they are perceived to operate post-close can be a significant factor in their decision-making process.

As further evidence of the benefits and growth of the independent sponsor model, the professional services businesses required to support transaction execution – from law, accounting and transaction advisory firms, to placement agents – have developed dedicated practices focused on working with independent sponsors.