Sileo Capital Celebrates Its One Year Anniversary with Charitable Donations 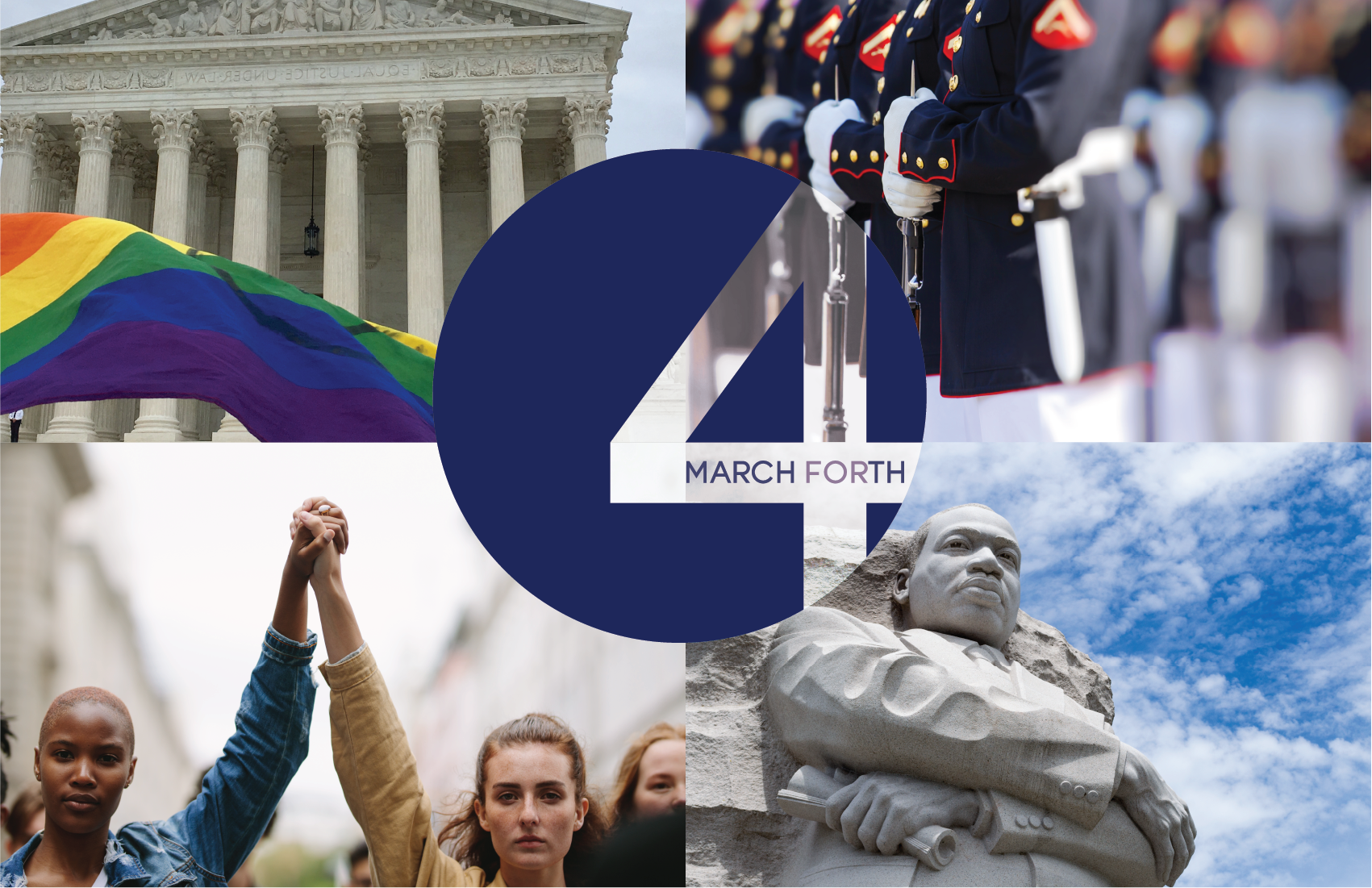 ATLANTA – March 4, 2021 – Sileo Capital (Si-lay-oh), an independent sponsor, today announced it is celebrating its one year anniversary – March 4th – by making donations to four charitable organizations whose missions are to help their respective constituencies to “March Forth”.

“Each of the organizations have been chosen because their missions are consistent with Sileo’s values. Sileo values supporting those who preserve, protect and defend our country - the current and former members of the United States military - and Sileo values equal rights for all, regardless of race, gender or sexual orientation,” said Chad Magee, Managing Member and Co-Founder of Sileo.

“Sileo also seeks to support veterans, racial minorities, women and the LGBTQ community through its investments in lower middle market businesses in our four sectors of focus - Multi-Unit, Critical Infrastructure Services, Government Services and Waste Management - as well as through its hiring practices at Sileo and at its portfolio companies,” said Jake LaJoie, Managing Member and Co-Founder of Sileo.

Sileo has made donations to the following charitable organizations:

The Human Rights Campaign (“HRC”): The Human Rights Campaign strives to end discrimination against LGBTQ people and realize a world that achieves fundamental fairness and equality for all. HRC envisions a world where lesbian, gay, bisexual, transgender and queer people are ensured equality and embraced as full members of society at home, at work and in every community.

Sileo Capital (Si-lay-oh) is a unique independent sponsor that not only makes principal equity investments, but also provides strategy, operations, financial and transaction consulting. Sileo’s equity investments are focused on industries where its team has extensive transaction and operations experience (e.g., multi-unit – food/non-food, company-operated, franchisors and franchisees; critical infrastructure services; government services and waste management). Sileo deploys its financial and intellectual capital with North American based companies that have at least $5 million of EBITDA and where it can partner with intelligent, experienced people of high integrity and character to build businesses that it can be proud of and that generate attractive risk-adjusted returns for all stakeholders. For more information, please visit www.sileocapital.com.